1992
–
known as
until
Relocated from
Relocated to
in 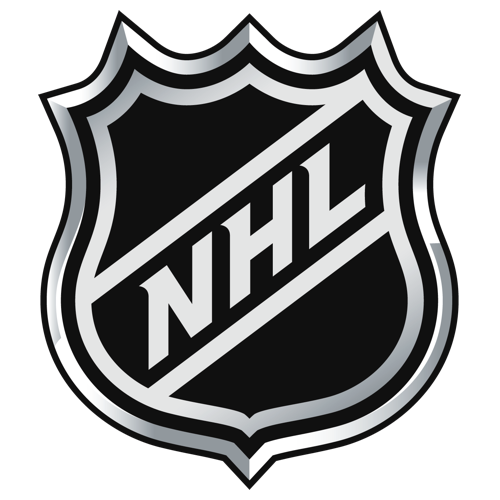 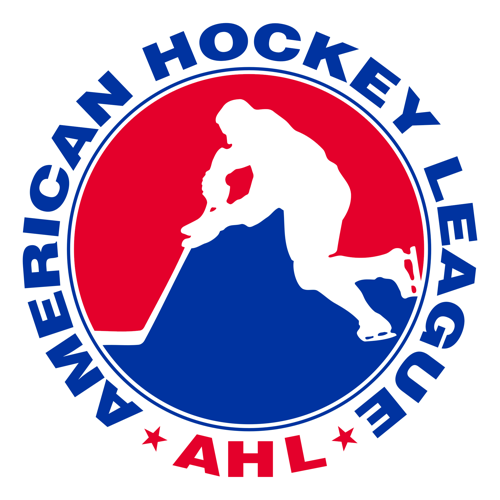 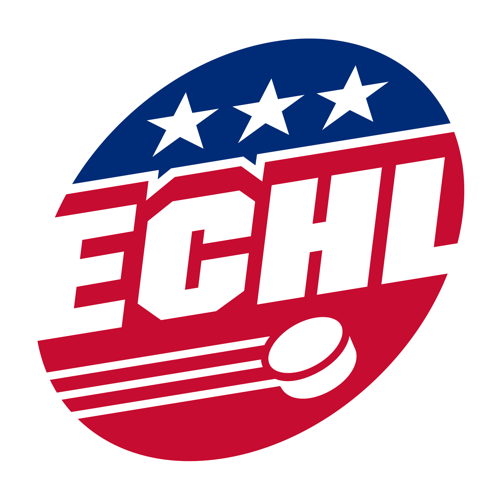 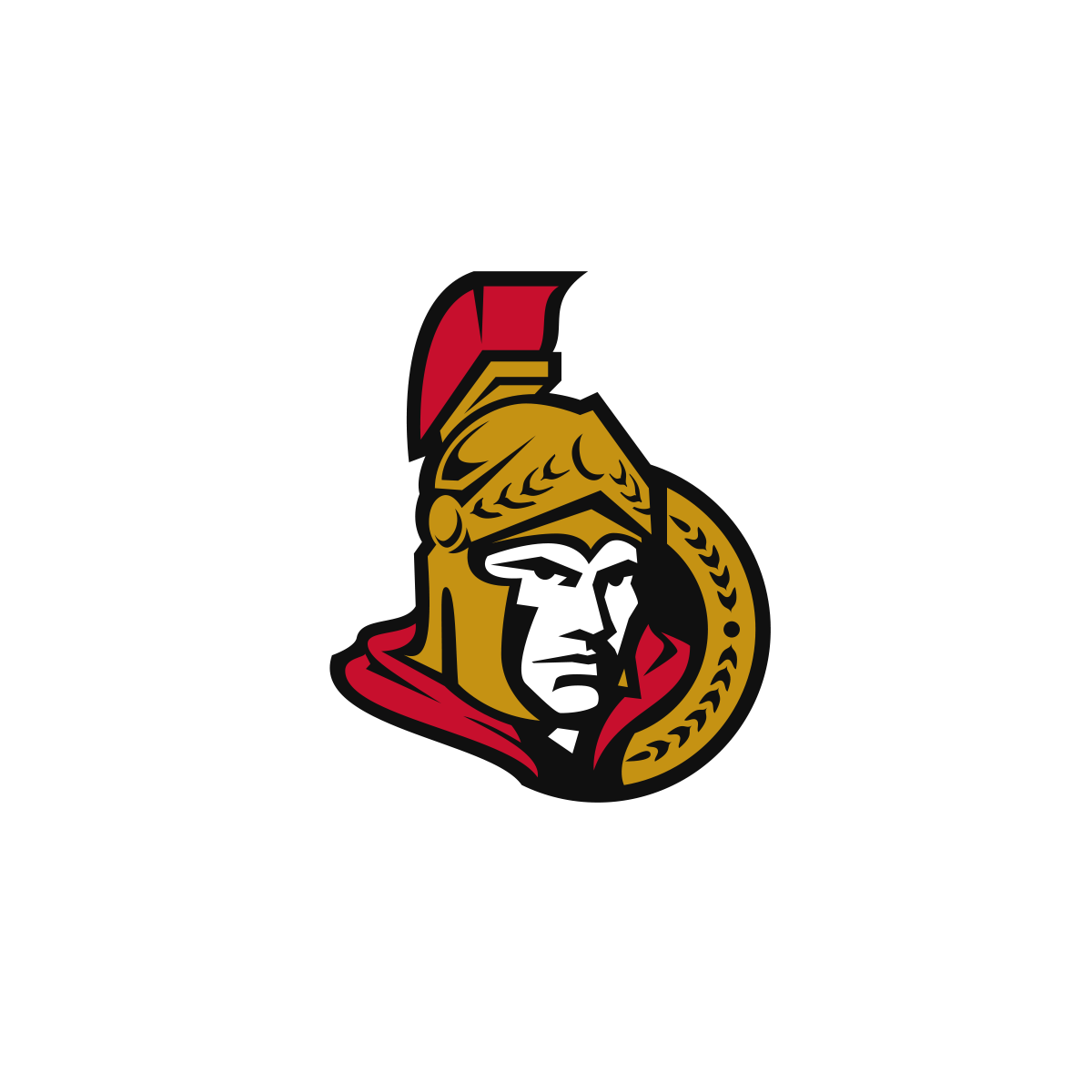 Everything is up in the air

Honestly, the Senators really just need an entire article dedicated to their ridiculous situation. I could go on for days. No matter what I might report here, it could all change in a couple of weeks anyway since the people in charge keep changing. (Everyone but owner Eugene Melnyk, of course.)

Rebrand Many in Senators leadership positions have spoken publicly about plans to rebrand the team. Subsequently, each of them eventually left the organization. So I don’t have a clue what is actually going on up there.

Quick timeline COO Nicolas Ruszkowski told TSN in September 2018 the team would have a new permanent logo for 2019-20. He was gone by May 2019; no new logo materialized. In December 2018, CMO Aimee Deziel told Sens Callups podcast a new logo was in the works to launch in 2020-21 at the earliest. She left in August 2019. Most recently, CEO Jim Little referenced a rebrand in an interview with TSN 1200 in Ottawa. He was out in March after only seven weeks on the job. 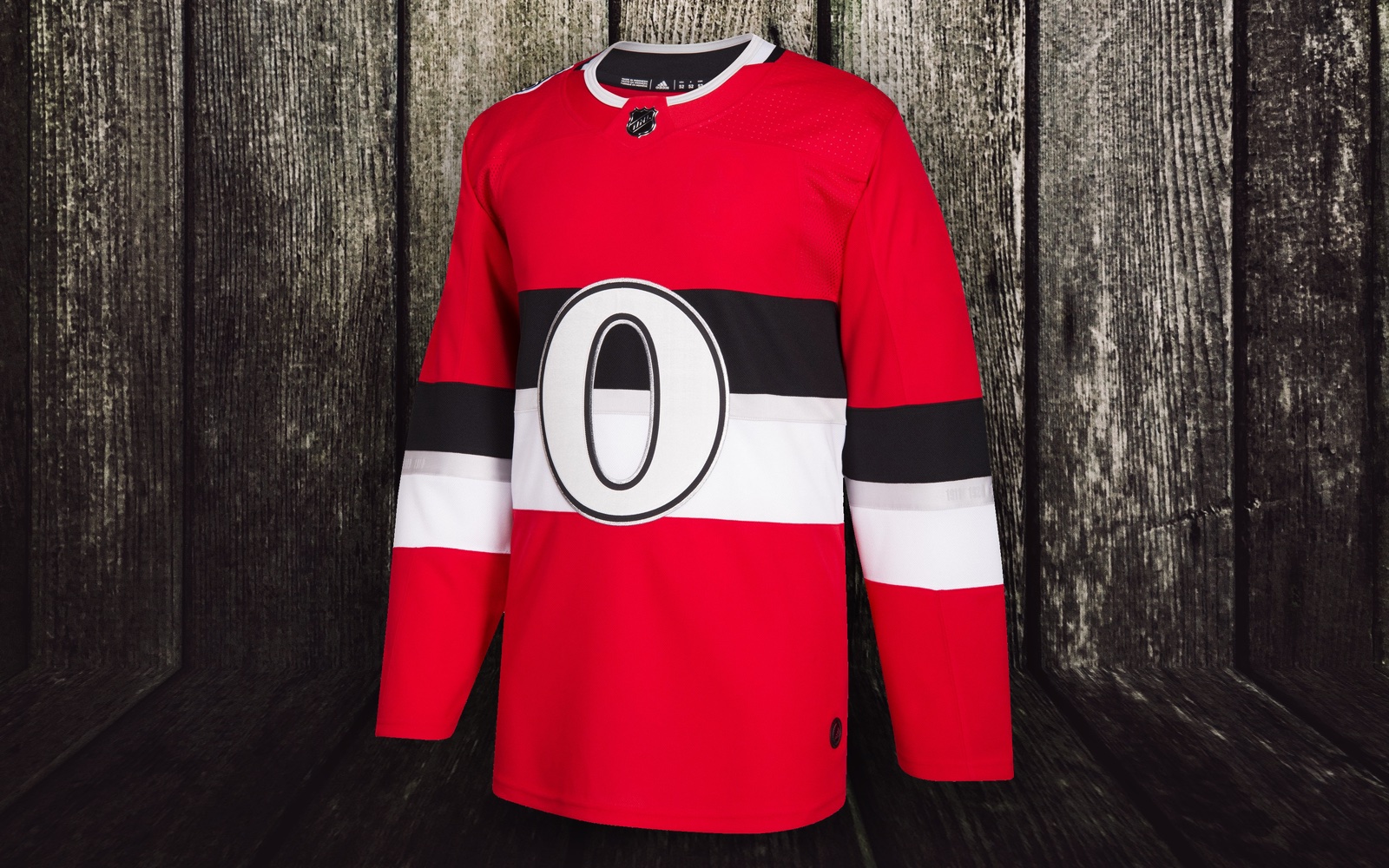 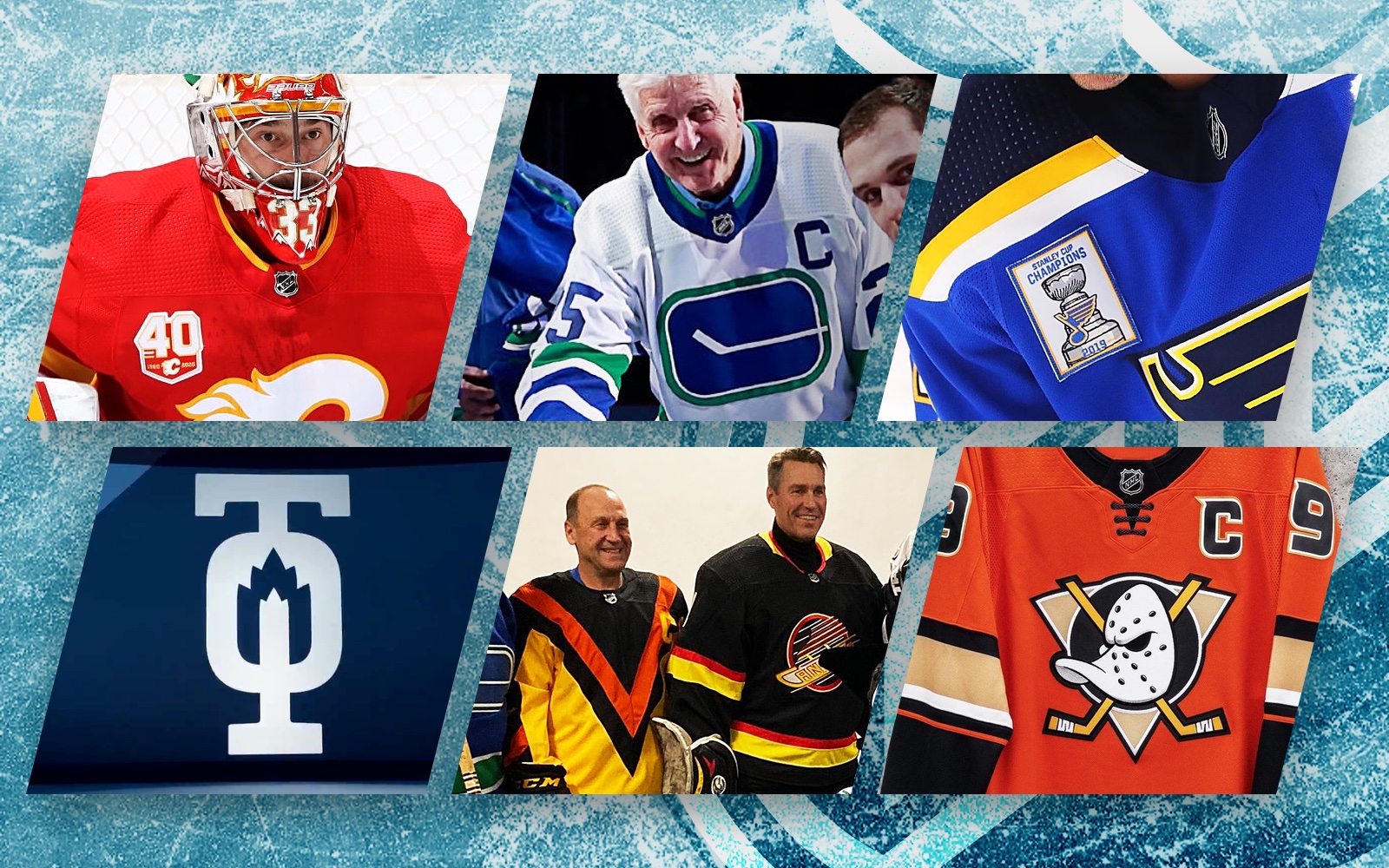 Senators Back to Black
by
Ryan Christensen

Sensible and Sensational
by
Jean-Philippe Forgues

The Ideal Senator
by
Dakota Pitts

Freak Out in Ottawa
by
Ryan Christensen

Simply the Sens
by
Orion Taylor

Silver, Not Gold
by
Collin Moore

Sens of History
by
Sebastian Guglietti

Next In Ottawa
by
Tim Steele Allen

Ottawa Is Easy
by
Zayn Bartlett